Enablement and Support in Australia (part 1 of 3) 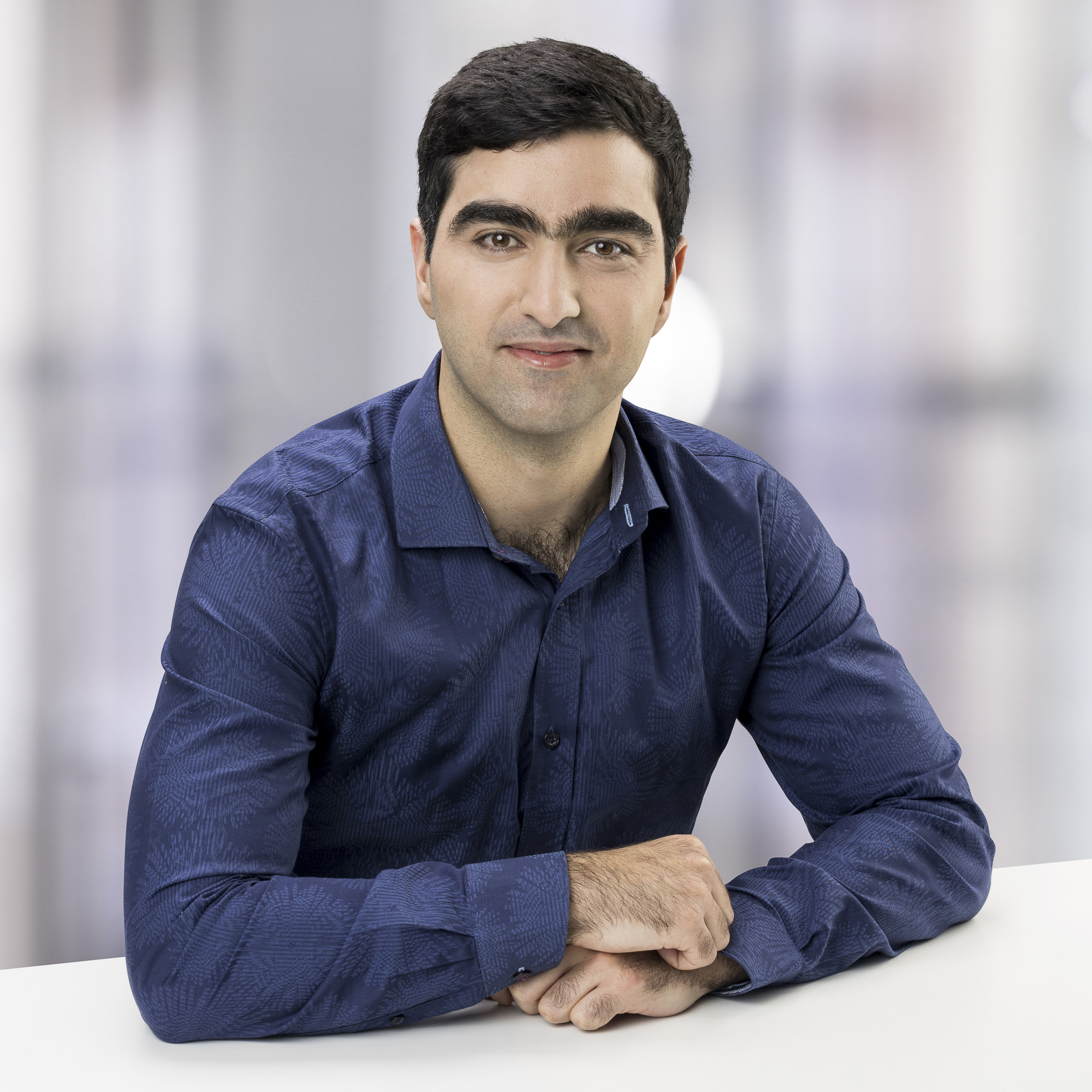 In 2013, the Australian Patents Act was amended via the Raising the Bar amendment act1 to introduce new standards of support and enablement with the intention of more closely aligning standards with those implemented in Europe and the UK.

Whilst we await case law from the Australian courts2 to guide the interpretation of enablement and support, a number of recent Patent Office decisions currently provide guidance.

In this 3-part series of articles, we review the current position before the Australian Patent Office on enablement and support.

The new disclosure requirement is that the specification must disclose the invention in a manner which is clear enough and complete enough for the skilled person to perform the invention across the full scope of the claims.

The two key aspects of the enablement requirement that have been addressed in recent Patent Office decisions are:

Plausibility is explored further in part 2 of the series. In this part, we will be looking at the undue burden element of enablement.

Applicants must ensure that the specification provides sufficient guidance so that the invention can be performed across the full scope of the claim without the need for further inventive ingenuity or the undertaking of a research programme in a manner that amounts to an undue burden.

In CSR Building Products Limited v United States Gypsum Company (“CSR”)3, the claimed invention related to a fire-proof panel. Because some of the examples contained in the specification that fell within the scope of the claims did not actually produce fire-proof panels, and the skilled person was not provided with any guidance of how to adjust the parameters of the components recited in the claim to produce a fire-proof panel, the claim was found to be invalid for lack of enablement. More specifically, it was found that a skilled person would be subject to an undue burden in determining how to adjust the parameters to produce a fire-proof panel, and expensive testing was required (up to US$50,000 per panel).

On the other hand, Voestalpine v Nippon Steel & Sumitomo Metal Corporation4 dealt with welding of rail steel, which was claimed using functional language. The skilled person needed to adjust welding parameters to achieve the claimed result.  It was considered that in such a field, welders routinely adjust parameters to achieve different results and therefore the skilled person would know how to achieve something within the scope of the claim.

In Gary B Cox v MacroGenics (“MacroGenics”)</em class=”footnote”>5 ,  the claim defined a polypeptide that contained specific amino acid mutations that resulted in a reduction in immunogenicity. The claim was construed as defining variants of the polypeptide that included the mutations expressly recited in the claim but that also included any number of additional mutations. As the specification provided no guidance as to additional mutations that could be made to the albumin-binding domain of the polypeptide whilst retaining the increased half-life and deimmunisation in what was considered an unpredictable art, the specification failed on the “undue burden” requirement of enablement.

It is interesting to note that a claimed functional limitation that limits the invention to the embodiments that meet the stated function may not prove sufficient to satisfy the enablement provisions. Whilst the claim in MacroGenics was construed to only include albumin-binding domains that have the relevant function of deimmunisation and increased half-life, the Delegate found that it is still necessary that the invention can be performed across the scope of the claims, irrespective of the functional limitations, without an undue burden. Functional limitations are still useful however because limitation of claim scope to those embodiments that will achieve the promised benefit (i.e. deimmunisation and increased half-life) will ensure that the claim is useful, a finding established in MacroGenics.

In Evolva6, the issue was whether the specification enabled UGT polypeptides with as low as 90% identity would be capable of catalysing the defined glycosylation reaction in the production of artificial sweeteners, called mogrosides. The specification set out that (1) UGTs of Arabidopsis thaliana or Stevia rebaudiana are useful in the production of mogrosides; (2) specific UGT polypeptides; and (3) that the UGT polypeptides can be produced by any suitable method including chemical synthesis, recombinant technology and expression systems.

This guidance provided by the specification, assisted by a skilled person’s own knowledge, ultimately led to a finding that the claims were enabled. As a point of distinction to the MacroGenics case (supra), none of the tests required to be performed by a skilled person were considered to require the undertaking of prolonged research or experimentation that would be considered an undue burden.

In contrast, a finding of lack of enablement was established in Stephen Anderson v K-fee System GmbH7 which is similar to the CSR case. Whilst some of the tests of embodiments that fell within the scope of the claims produced crema-free coffee, as required by the claims, a similar number of tests did not produce crema-free coffee. Because a wide range of values were defined in the claims, the Delegate found that the large number of possible permutations and combinations of these parameters for the production of crema-free coffee would constitute more than routine experimentation that would constitute undue burden.

The following diagram indicates the factors affecting the outcome of the central question, where the red to green scale is indicative of a possible negative to positive outcome.