Freehills Patent Attorneys has appointed Damian Slizys as a partner in the Pharmaceutical and Biotechnology practice, effective 1 September. 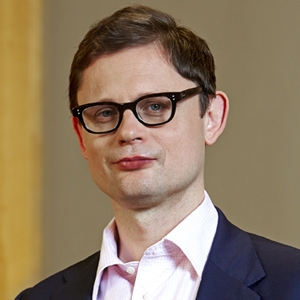 Damian specialises in chemistry and pharmaceuticals and is adept at advising clients in a manner which is informed and directed by the regulatory and business framework in which they operate.

He counsels in areas such as patent strategy and freedom to operate as well as patent drafting, filing, and prosecution. Damian has also coordinated opposition proceedings and has provided both scientific and legal advice in a number of patent litigation matters.

Damian is experienced at leading multi-disciplinary teams of attorneys such as those required for handling the portfolios of multinational corporate clients and for assisting in large-scale patent litigation. Damian has acted for a number of international and Australian clients including drug development companies, universities, research institutes and multi-national pharmaceutical companies. He has specialised experience in guiding applications through to grant in jurisdictions in the Asia-Pacific region including India and China.

He has advised on a number of patent issues of particular importance to the pharmaceutical industry such as extension of term provisions, both for Australia and internationally; the so-called Bolar provisions; and the patentability of applications directed to new uses and new formulations of known active ingredients.

Before moving to Freehills Patent Attorneys Damian was a partner at another Melbourne based Intellectual Property firm. He is a registered Patent Attorney in both Australia and New Zealand.